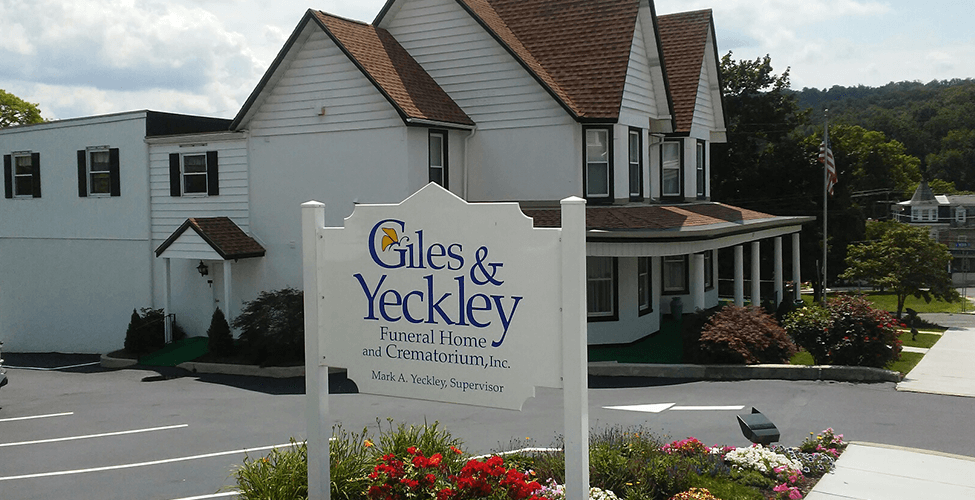 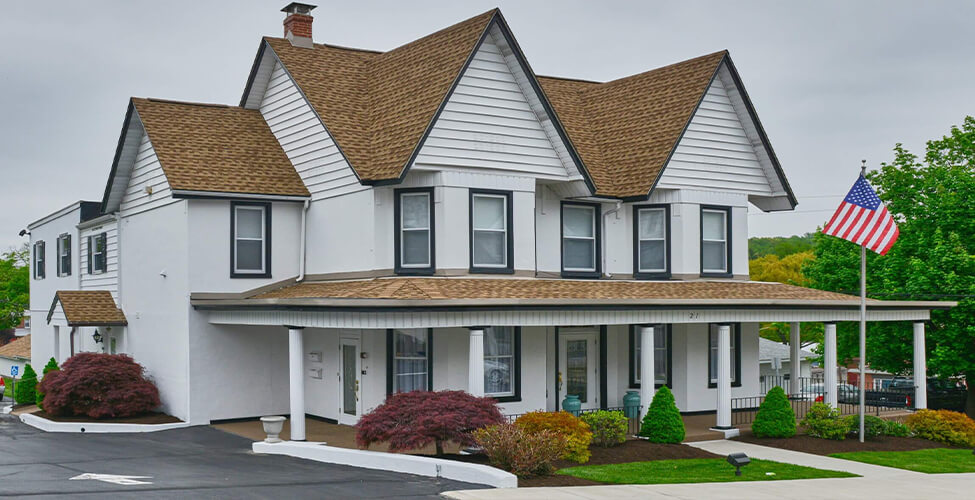 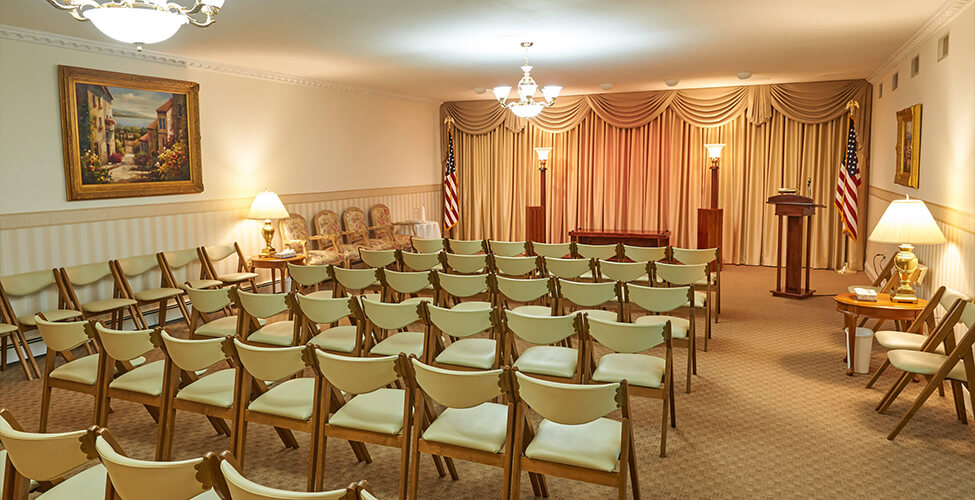 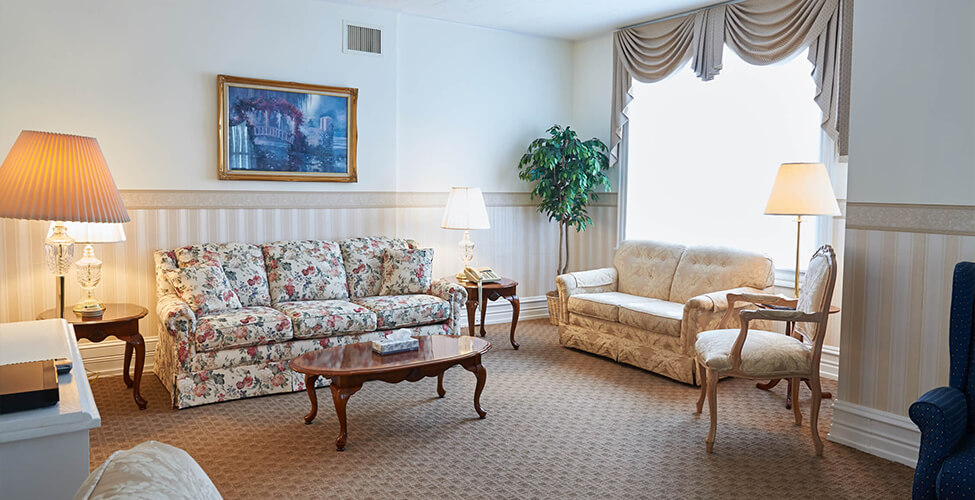 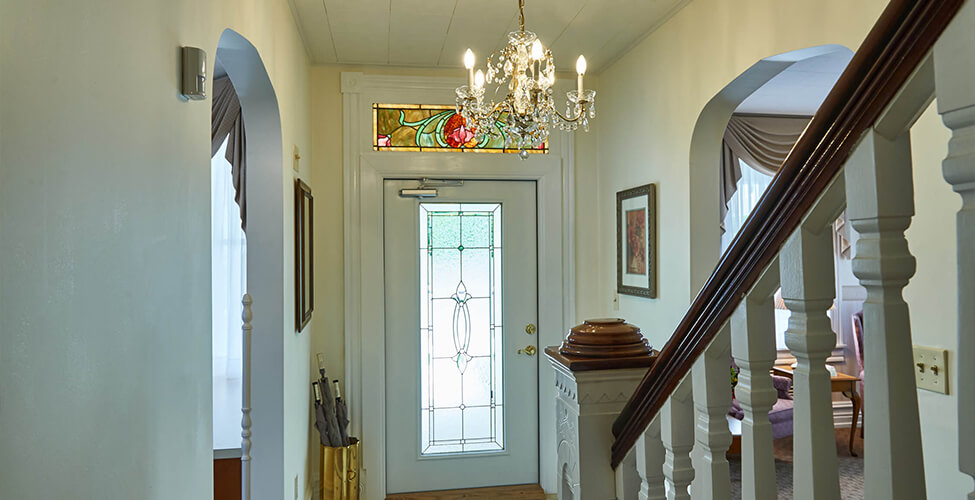 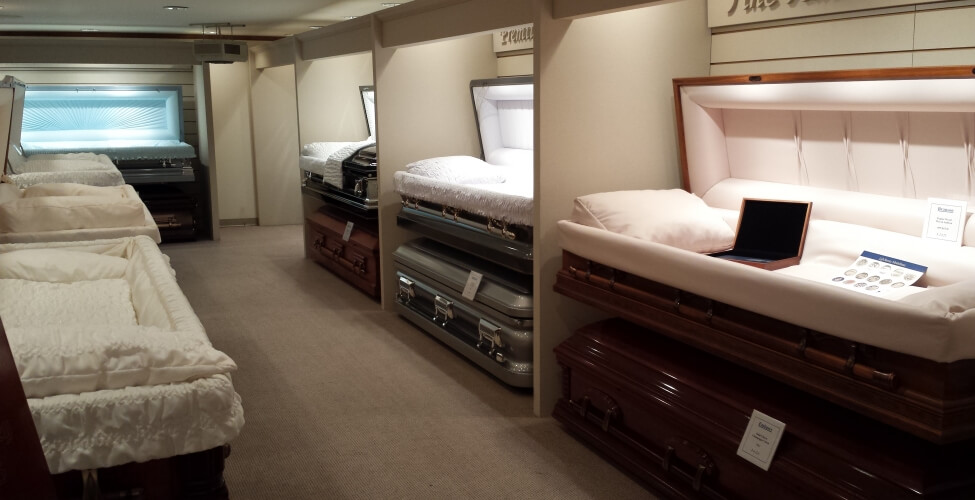 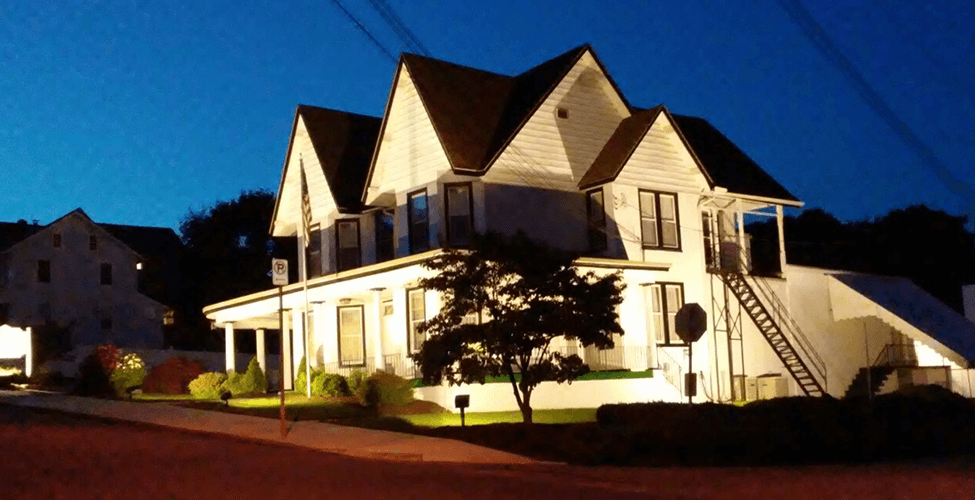 Serving Berks County and Beyond with Caring and Compassionate Service since 1946.

My father, Staff Sgt. Leo B. Yeckley, U.S. Army, served during both W.W.II and Korea, most notably fighting in the battle of the Chosin Reservoir during the Korean War.  My dad never spoke of his time in the service.  I can only assume he witnessed things that he prefer his son not to.  When my father died I made sure he received proper Military Rites at the graveside for his service to our country.  It would be my honor, as the son of a veteran, to apply for these honors for your loved one too.

There are two types of Military Honors we can apply for and have performed at the Cemetery Grave site.

1)  The basic Military Funeral Honors (MFH) ceremony consists of the folding and presentation of the United States flag to the veterans' family and the playing of Taps. The ceremony is performed by the funeral honors detail consisting of at least two members of the Armed Forces.

At least one of the funeral honors detail will be from the Armed Force in which the deceased veteran served.  Taps may be played by a bugler or, if a bugler is not available, by using a quality recorded version. Military Funeral Honor Teams may act as Pall Bearers if requested by the veteran/family.

2)  In addition to the Military Funeral Honors (MFH) listed above, we can contact the Topton American Legion to perform a gun salute.  The Topton American Legion is an independent veterans organization and not affiliated with the MFH provided by the Veterans Administration.  Therefore, they ask for a donation of $ 100. to cover their expenses.  Again, just ask and we will be happy to check their availability for the graveside cemetery service.

Who is eligible for Military Funeral Honors?

Who is not eligible for Military Funeral Honors?

How do I establish veteran eligibility?

The preferred method is the DD Form 214, Certificate of Release or Discharge from Active Duty.  If the DD Form 214 is not available, any discharge document showing other than dishonorable service can be used.  The DD Form 214 may be obtained by filling out a Standard Form 180 and sending it to:

The Standard Form 180 may be obtained from the National Records Center or via the following web site: http://www.archives.gov/research/order/standard-form-180.pdf

Is anyone else eligible to receive funeral honors?

Yes. Members of the Commissioned Officer Corps of the Public Health Service (PHS) and National Oceanic and Atmospheric Administration (NOAA), as members of a Uniformed Service, are also eligible to receive funeral honors.

For NOAA personnel, eligibility is established using NOAA Form 56-16, Report of Transfer or Discharge. If the family does not have a copy of the NOAA Form 56-16, it may by obtained by contacting the Chief, Officer Services Division, NOAA Commissioned Personnel Center at (301) 713-7715. or by writing:

For PHS personnel, funeral honors eligibility is established using PHS Form 1867, Statement of Service (equivalent to the DD Form 214).  If the family does not have a copy of the Statement of Service, it may be obtained by contacting the Privacy Coordinator for the Commissioned Corps at (240) 453-6041 or writing:

A year of daily grief support